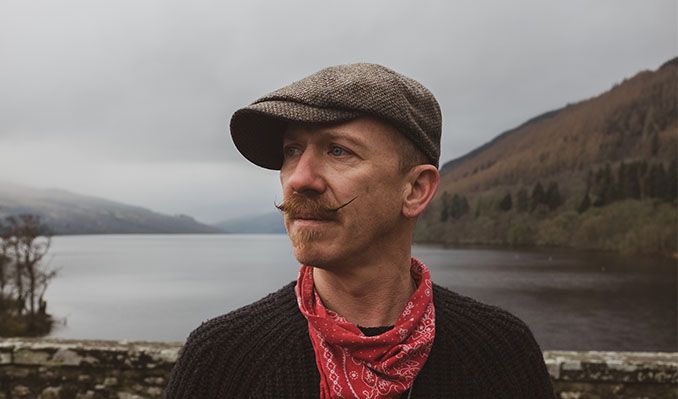 All events beginning 10/1/2021 will require attendees to show evidence of their full vaccination against COVID-19. Full vaccination means 14 days or more have passed since the attendee has received a single-dose vaccine or the second dose in a two-dose series. Acceptable vaccination documentation may be a physical copy of a COVID-19 Vaccination Record Card, a digital copy of such card or such other proof as is permitted locally.

Foy Vance, the singer and songwriter hailing from Bangor, Northern Ireland, is in the midst of releasing his fourth studio album, Signs of Life. Deeply rooted in the rich musical history and aesthetic of the Southern United States, Foy independently released his debut album Hope in 2007, quickly garnering acclaim from fans and fellow musicians alike. Foy released his second full-length album, Joy of Nothing, in 2013 on Glassnote Records which led to further critical praise and star-studded invites on tours worldwide from the likes of Ed Sheeran, Bonnie Raitt, Marcus Foster, Snow Patrol and Sir Elton John.

Foy was only the second artist signing to Gingerbread Man Records, Ed Sheeran’s label division within Atlantic Records. Foy’s debut recording on Gingerbread Man Records, The Wild Swan, was Executive Produced by Sir Elton John and released in 2016. His music video for the lead single “She Burns” featured “Pretty Little Liars” and People’s Choice Award winner Lucy Hale. His music video for “Coco” featured the inspiration for the song title, Coco Arquette, the daughter of Courteney Cox and David Arquette, and was directed by Cox as well.

In 2019, Foy released two unique companion albums, From Muscle Shoals and To Memphis. Recorded in a matter of days at the legendary FAME Studios in Muscle Shoals, Alabama and at Sam Phillips Recording Studio in Memphis, the two albums pay homage to the Soul and Americana traditions that influence his song-writing.

Signs Of Life, will mark Foy’s second studio album ‘proper’ on Gingerbread Man Records and the follow-up to The Wild Swan.

As a songwriter, Foy’s collaborations include co-writing four cuts including “Galway Girl” on Ed Sheeran’s 2017 album Divide. He has also worked with Alicia Keys, Rag N Bone Man, Keith Urban, Kacey Musgraves, Miranda Lambert, Plan B and Rudimental among many others, effortlessly switching between genres.

Foy has headlined globally to sell-out crowds and splits his time between London and the Scottish Highlands with his family. 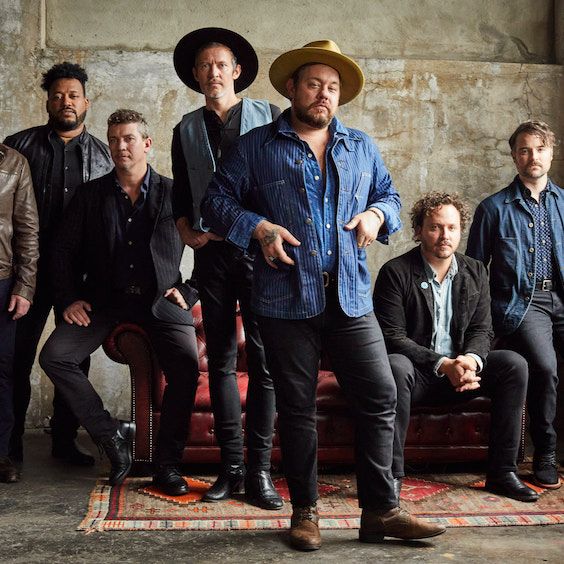 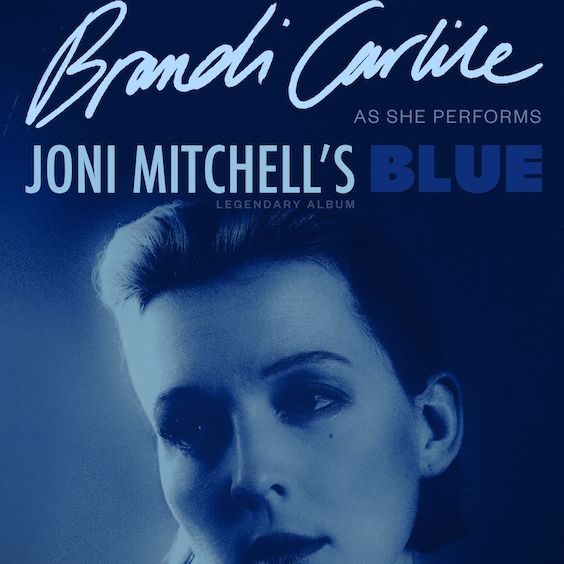 WFUV and The Bowery Presents 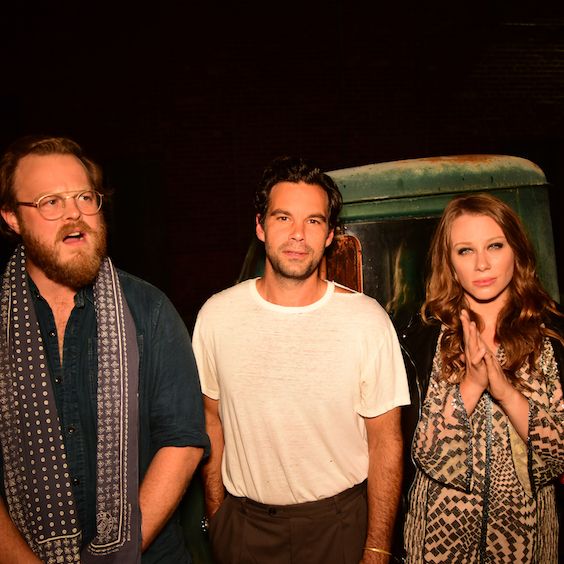 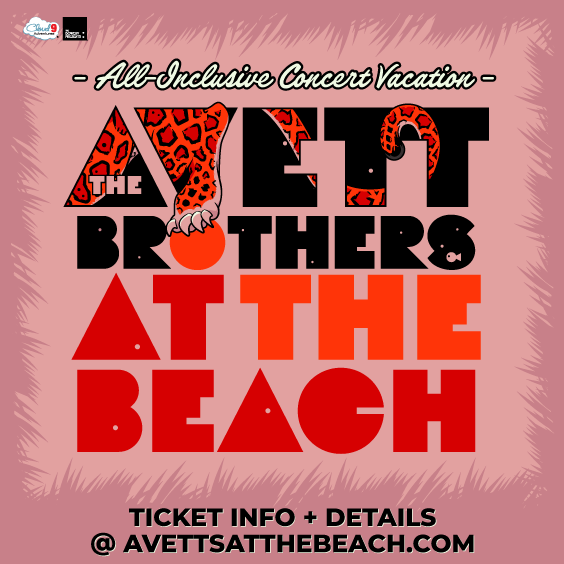 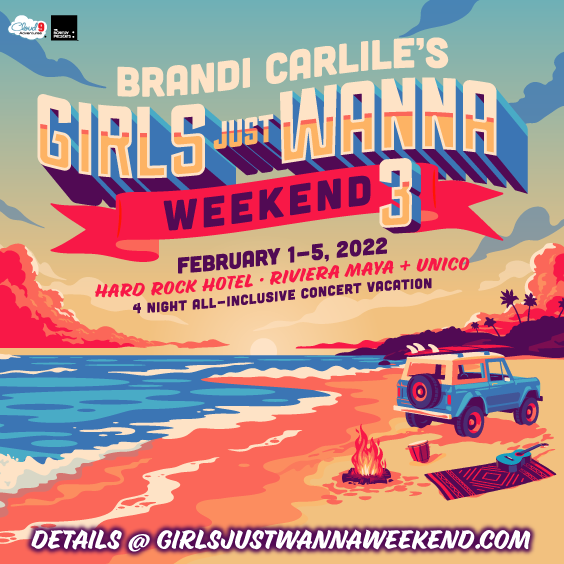 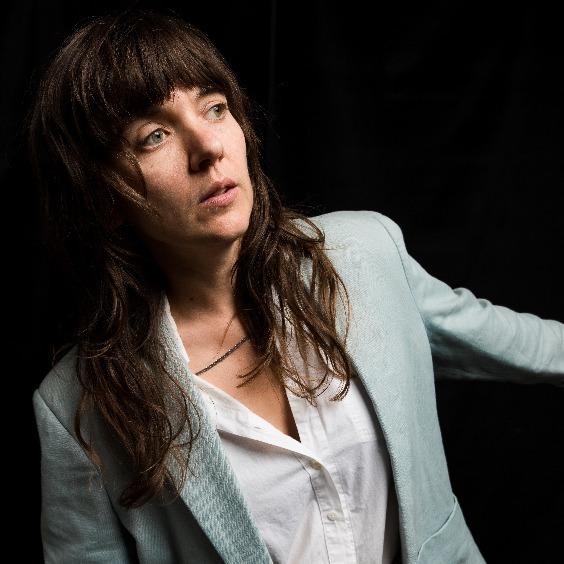 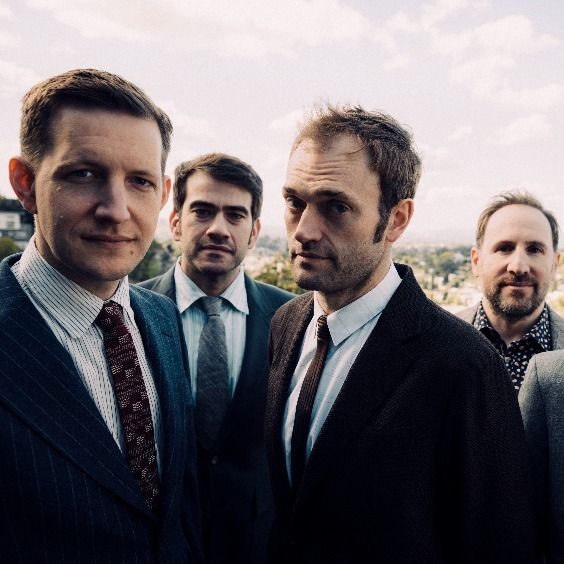 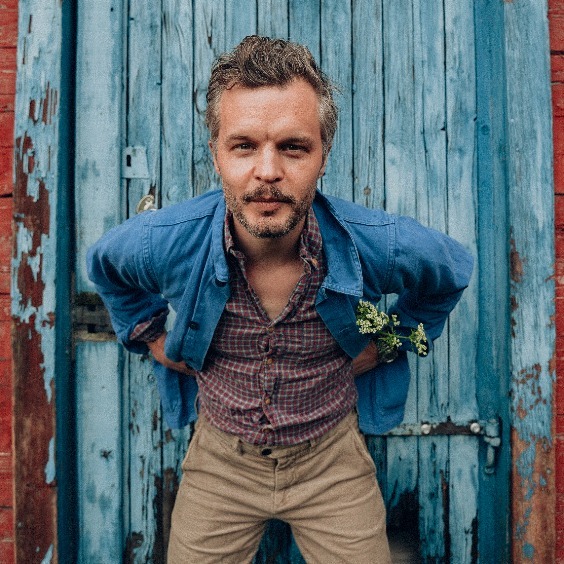 The Tallest Man on Earth
Daughter of Swords

The Tallest Man on Earth
Daughter of Swords