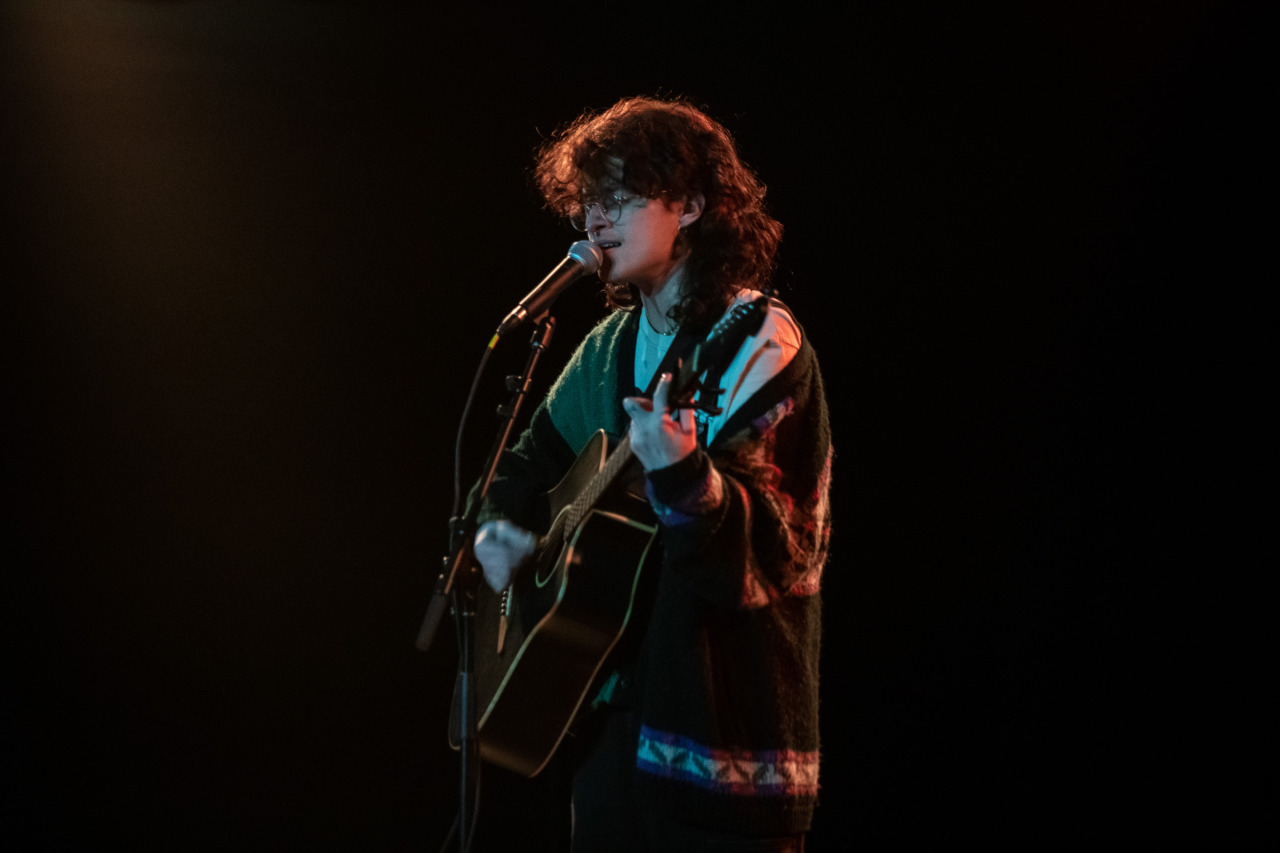 Robbie Skinner has been making earnest bedroom pop as Cavetown for nearly a decade. His acclaimed fifth studio album, Worm Food, dropped two months ago, and ahead of a tour of his native England next month, the singer-songwriter, producer, multi-instrumentalist and YouTuber landed in NYC on Wednesday night to headline Racket.