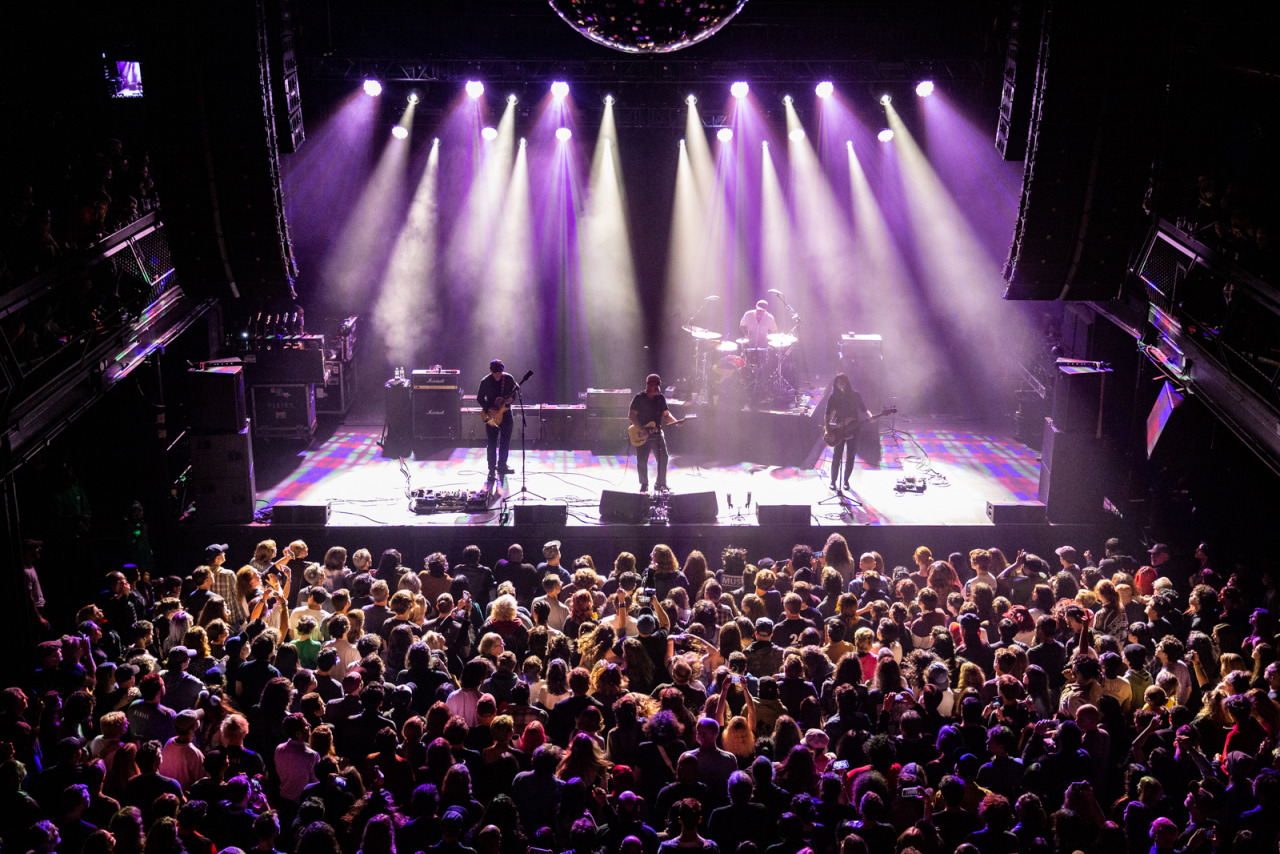 Alt-rock icons Pixies could continue to tour forever without putting out new music, but what’s the fun in that? And to that end, the Boston-formed four-piece just released Doggerel, the band’s terrific eighth studio album, last week and then hit the road for a quick tour, ending the four-night run in NYC, at Terminal 5 on Wednesday.